Posted on September 7, 2014 by Toufiq Hassan

Quantitative Amount of blood loss excess of 500 ml following birth of the baby. 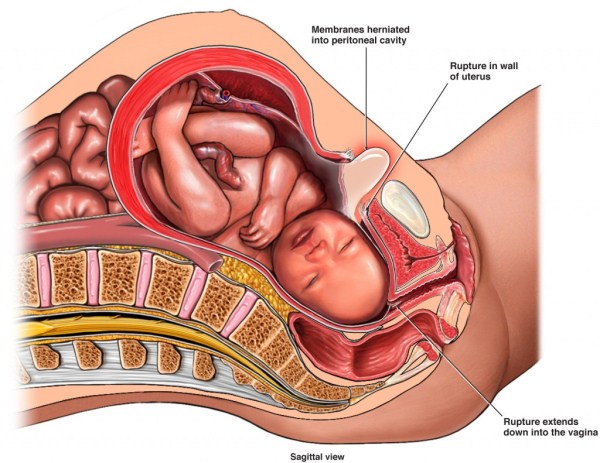 Any amount of bleeding or from or into the genital tract following birth of the baby up to the end of puerperium which adversely affect the general condition of the pt evidenced by rise in pulse rate & falling blood pressure is called PPH (Post-Partum Hemorrhage) .

Hemorrhage occurs within 24 hrs following the birth of the baby. Again two types.

a) 3rd stage hemorrhage – Bleeding occur before expulsion of placenta.

Atonic – 80% is the atonic cause. Following are the condition where uterine contraction & retraction interferes.

6) Malformation of uterus:- e.g., when placenta in planted in the uterine septum of septate uterus.

ii)      Premature attempt to expel the placenta before it is separated.

Due to diminished procoagulands or increased fibrinolytic activity. The conditions where coagulopathy can develop-