How to backup and restore Oculus Rift Games with Oculus Backupper

If you are a game enthusiast, you must have been heard much news about virtual reality games. With the development of Internet and technology, virtual reality has come one of the games’ mainstream. Different from the traditional video games, VR games provides more realistic experiences for players in the motions and emotional weight. 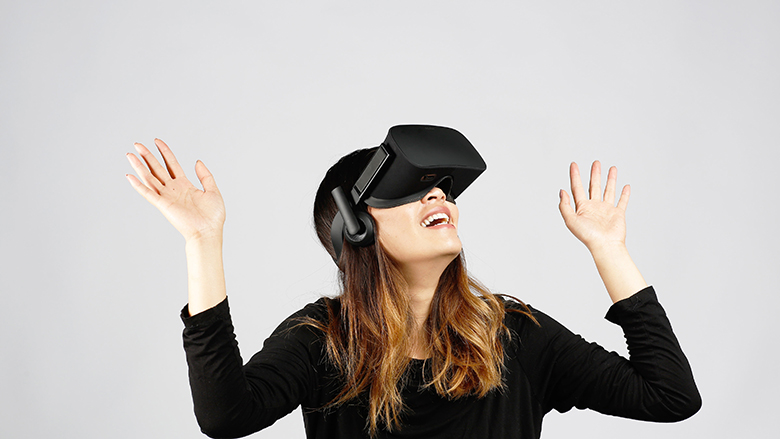 How to backup and restore Oculus Rift Games with Oculus Backupper

The first function is to migrate Oculus installation and move Oculus to another drive. By default, Oculus VR games should be stored in the Oculus installation file, and the old Oculus versions can be only installed on the system partition. Those limitations make players lack of disk space problem when installing new games. Oculus Backupper supports Oculus run smoothly when moving to a new drive with several steps. Launch the software firstly, it ill automatically detects your Oculus installation directory and chooses the targeted drive you would like to transfer, by clicking the next steps, and after the progress finishing, the source location will be deleted automatically.

You can use the conventional method to backup Oculus Rift games and apps, but if you restore your games from a backup, you’ll lose your saved games. Oculus Backupper can backup your OR games’ configurations including to save the game progress. In-Game level, equipment and so on. Even though you restore Oculus installation to other computers, or migrate to a different drive, you can still continue your game from the latest saving point since it has saved all the game settings. It is the best benefit for game players.

Oculus Backupper is a free and easy-to-use Oculus Rift backup, restore and migration tool. It makes players run Oculus Rift more efficiently. In the current version, it only supports Windows 10 64bit operating system. You can please download it via here.

How to backup and restore Oculus Rift Games with Oculus Backupper is a guest post. You can send us a guest post, and we publish it free. But Please check the guest post rules before submitting the article.